The American Dream: You Will Be Missed!

Wow!  I just heard the news and it's a bit shocking.

Last night, I was talking to a friend.  We were talking about how it's impossible to talk like Dusty Rhodes without sounding like him.  So we both tried and and tried and tried, and the end result was the same.  When you talk like Dusty, you sound like Dusty.  So we had a good laugh about that.  For Dusty is a great guy and one helluva character in and out of the ring......

Wow, that is so weird to think.  I know Dusty was getting up there - he was 69 years old - but some sports entertainers you just never think will leave this world and go off into wrestling Heaven.  But after Randy Savage passed away back in 2011, we should have realized that no one person is able to skip leaving this world.

Dusty Rhodes was never in my top favourite 10 or 20 wrestlers or sports entertainers but I still had respect for what he did in the business, for the business and around the business.  He's been a World Champion, he's been a head booker, he's ran his own promotion, he's been in the main event of many great pay per views, he's been on Wrestlemania, he's done it all really.

He's been a 3 time NWA World Champion, multiple time Tag Champion, US Champion, World TV Champion, you name it, he's probably held it or fought for it.

Dusty leaves behind a legacy that can not, will not, or could never be duplicated, replaced or broken.  His son Dustin was the first to get into the wrestling business, and then his other son Cody followed the foot steps as well.  Both men have done great with their career and clearly their father was a big influence in how great they became in and out of the ring.

So with all that being said, thank you for everything you've done in this business, Dusty.  You have entertained myself and others for years and years with your promos, your in ring work, and your charisma. 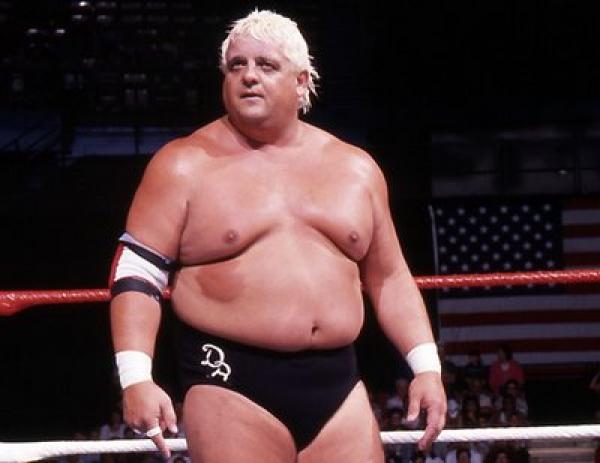 Rest In Peace, Dusty!  We will miss you!